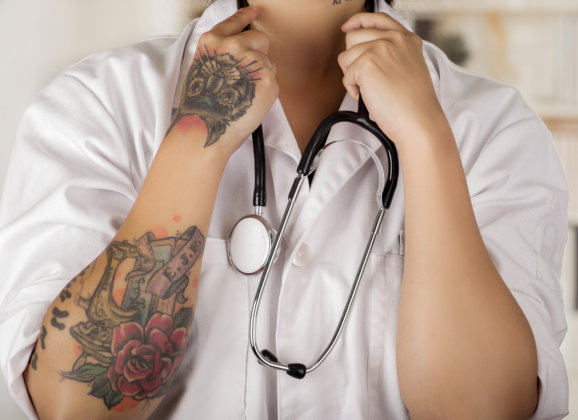 These days, it seems like everybody has a tattoo. In fact, according to a 2020 study, 44 percent of United States adults have one or more tattoos somewhere on their body. As society evolves and younger generations grow up, it’s no surprise that tattoos are becoming increasingly more popular. People are beginning to embrace the ancient art form, using tattoos to show off artistic freedom, important memories, and favorite quotes. However, there are some professions that still prefer employees to be un-inked on the job. So, when it comes to nurses and tattoos, what’s the deal? The Breakdown on Nurses and Tattoos Why the Stigma? Let’s start by breaking down the negative stigma that surrounds nurses and tattoos. Tattoos have been viewed negatively in medical professions for some time now. There are two main arguments against visible tattoos on staff. While these reasons may be outdated, they are still present in the medical field in a lot of facilities across the country. 1. Association with criminal activity. Back in the day, tattoos became associated with illegal activities. Tattoos were used to show gang affiliation, criminal history, and incarceration. If someone had a visible tattoo, others often viewed them as rebellious or dangerous. While this is still a widely used form of ink in some communities, it’s not the only reason an individual would have a tattoo. Nonetheless, traditional folks still only associate tattoos with criminal behavior and rebellious tendencies. 2. They look unhygienic and unprofessional. Some individuals believe that tattoos are dirty and unhygienic. Although the tattooing process is, in itself, very safe and sanitary, some still believe that tattoos appear dirty. A lot of people also claim that tattoos are unprofessional in the work force. While this idea falls backs to more conservative times, the underlying belief still lingers in many corporate policies.  Appearing unhygienic and unprofessional  can severely impact the way your patients view you and the procedures that you have to perform for them. Are There Rules Regarding Nurses and Tattoos? Officially, there is no known or set policy regarding nurses and tattoos. Since no nursing authorities have taken a stance, the topic remains an unresolved issue. With that being said, many nursing schools and hospitals have implemented their own policies on body ink. For the most part, there’s usually some leeway when it comes to nurses and tattoos. Here are the most common policies that facilities have set. Some facilities require nurses to cover tats will working in scrubs, either with long sleeves or bandages. Some facilities only require large tattoos to be covered, allowing smaller, delicate tattoos to remain visible. Other facilities may allow tattoos, but none on the face, above the collar or below the lower arms. Some facilities prohibit tattoos of any kind. Obviously, all facilities will require inappropriate tattoos to be covered at all times. It’s a universal rule to prohibit ink that shows graphic images, nudity, gang affiliation, offensive, and political elements. Nurses interact with patients the most, so the impression they leave is very important. The nurse’s image is important for the credibility of the hospital, as this is how the patient will perceive the facility as a whole. This explains why some facilities ban tattoos – they want nurses to look “clean” while on the job. This is a controversial topic in many professions across all industries. The arguments that arise center around a facilities rights to limit their staff’s creative expression. Many facilities claim that patients are more likely to trust a “traditional” looking nurse. However, this is an outdated idea because studies show that patients care more about the quality of care rather than the appearance...

Many people associate travel nursing with …. You guessed it, traveling! While the traveling lifestyle is exciting and new to some, others might have some questions around it. Some of these frequently asked questions include “Can I take a travel nursing assignment close to home” or even “What is the allowed distance to travel from your home to be considered a travel position?” Maybe you have a bunch of questions and aren’t sure where to start, and that’s okay! Read our article on travel nurse FAQ’s. “The good thing about travel nursing is it gives you the option to choose.” We understand that there are some benefits to staying close to home such as being close to family, the ease of visiting home whenever you want, and simply the familiarity of one place – we get it! No need to stress, TravelNurseSource.com is here to help you with each assignment, so you can still live your life at ease and enjoy the luxuries of travel nursing close to home. Incentives and Travel Nursing Close to Home Travel nursing might be exciting to you as it comes with many benefits such as living in cool cities around the country or receiving higher pay, housing stipends, and bonuses. While these incentives are fun, they are in place for a reason. These incentives are used to ease some of the hardships that come with travel nursing. TravelNurseSource.com works with many agencies that are more than willing to work with you and your... 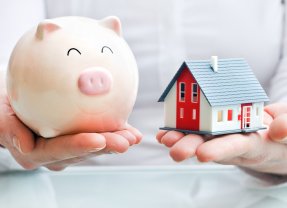 Understanding travel nurse pay packages, how to determine fair pay, and your travel nurse housing stipend are hard things to grasp as a new traveler. Now, with COVID crisis rates being advertised and job market fluctuations, it can be even more confusing to figure out how to know if you are making enough money to cover housing for the area you will be living in.  There is not a one size fits all solution... 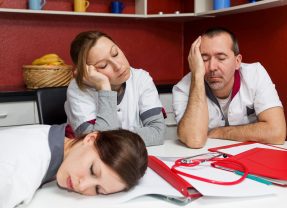 The night shift: can you survive it? Yes, you can! We’ve put together some of the BEST health tips for night shift nurses so you can power through each shift feeling healthy, happy, and motivated. If you’re still not feeling it, we hope to give you some real advice to get you back on track. Your career is important to you, and you’ve earned it. Pay no attention to the clock! Let’s get to...

Recent Posts From All Categories 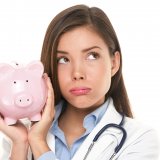 How to Pay for Nursing School

Nursing is one of the most rewarding career paths, but the road to becoming... 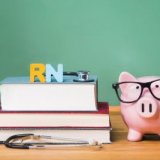 Scholarships for Nursing Students: Win or Lose – There are Benefits

If you are one of those people who think that applying to scholarships is a... 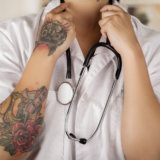 These days, it seems like everybody has a tattoo. In fact, according to a... 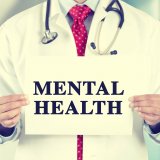 We all know when we’re physically hurting, but do we give the same amount... 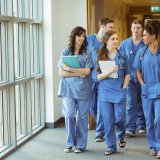 Can You Get into Nursing School with a Misdemeanor? | The Big Question

For those who don’t have a clean record but have high hopes of attending... 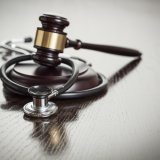 Can You Be a Nurse with a Felony?

Sometimes we get ourselves into sticky situations that block us from... 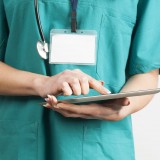 The Top 5 Nursing Apps You Need to Survive